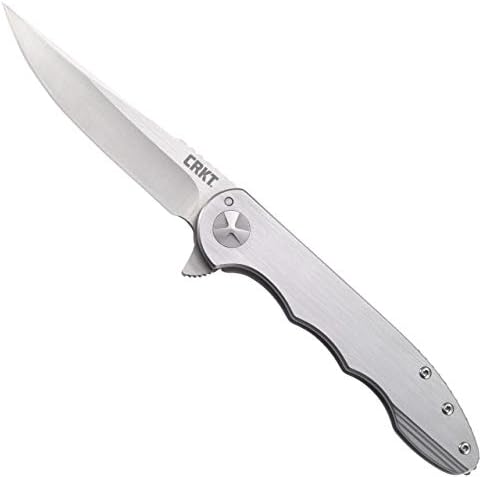 The Choice is Yours with Stephex Horsetrucks

Check out all our references
Our Stephex

Scott Brash rose to the highest level on international courses. The legendary pair they formed with Hello Sanctos made history with some truly amazing performances, especially their victory at the 2015 Rolex Grand Slam show jumping competition. Brash’s many Grand Prix wins and the team gold medal at the London 2012 Olympic Games are a testimony to his impressive record.

Simon Delestre is an enthusiastic French equestrian, competing in the showjumping discipline as a first-class rider. Among several outstanding results in Grand Prix 5* and medals, he has participated to the Olympic Games in London, the World Championships, and the European Championships many times. The well-known always-reliable spanking chestnut gelding, Hermès Ryan is one of his top performers.

Show all
Our Stephex

Interview can be freely copied – photos: copyright: Dirk Caremans – Hippofoto.be Stephan Conter: “LRV is an essential link in the success of Belgian horses” On Wednesday 19 January 2021, the sponsorship contract between Stephex Group and the Landelijke Rijverenigingen vzw was signed in the offices of the Stephex Group […]

Following the increasing demand from professional riders and grooms for a safe, comfortable, and convenient truck for 7 horses, we are proud to present our latest creation: The Triple 7. The truck meets all the requirements’ that users and horses could hope to have and is built on the new […]

Luciana Diniz has been part of the STX family for a few years now. She not only drives one of our STX 2 Horses, but also travels in style in one of our STX Trucks.  She is a very disciplined rider who often competes at the 5* level. Luciana is […]

Customer satisfaction is our absolute goal.
Our Customer Care is based on two major axes: Stephex Service and STX Finance. We bring together the best technicians for our vehicle maintenance service and the best financing and insurance packages for our customers. Stephex is at your side for all your projects. We value our customer and strive to provide our customers with the highest service and quality and a positive experience. Creating a long-lasting relationship with our customers is our ultimate reward.
Show all
Show more

parts are polished and decorated with extreme care by hand. Raw metal is turned into works of art - horological alchemy. The term Joint Venture is really very accurate. We have the best of both worlds! Ralph Lauren leads the creativity, I find the payment via credit card. rolex replica There is the risk that what matters is very low. Here I will buy again. Keep it up. The panther decoration is more elaborate, but it has nothing to do with this watch, with the abbreviation referring to the central seconds hand (Tirette Seconde Centrale).

By using this website, you acknowledge that Stephex is allowed to use cookies to identify you, the device you are using and to improve the functioning and the ease of use of this website. For more information, please review our Privacy Policy.